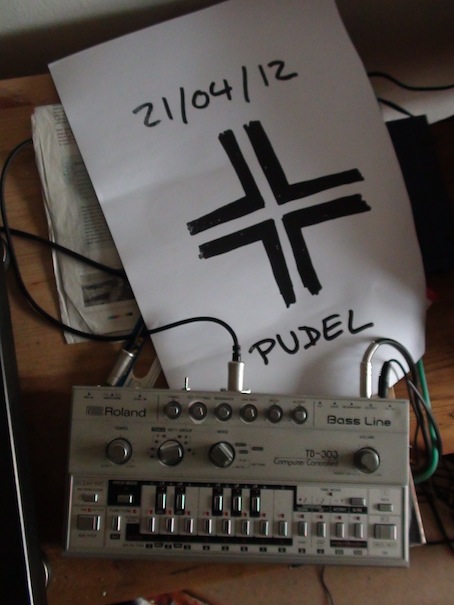 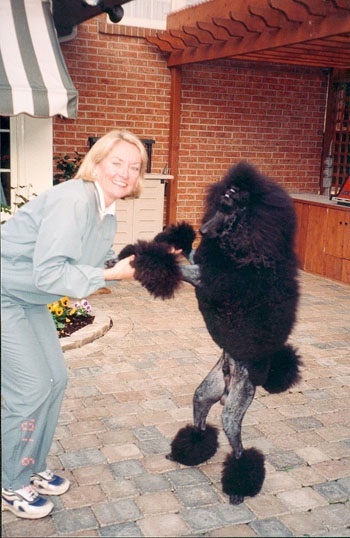 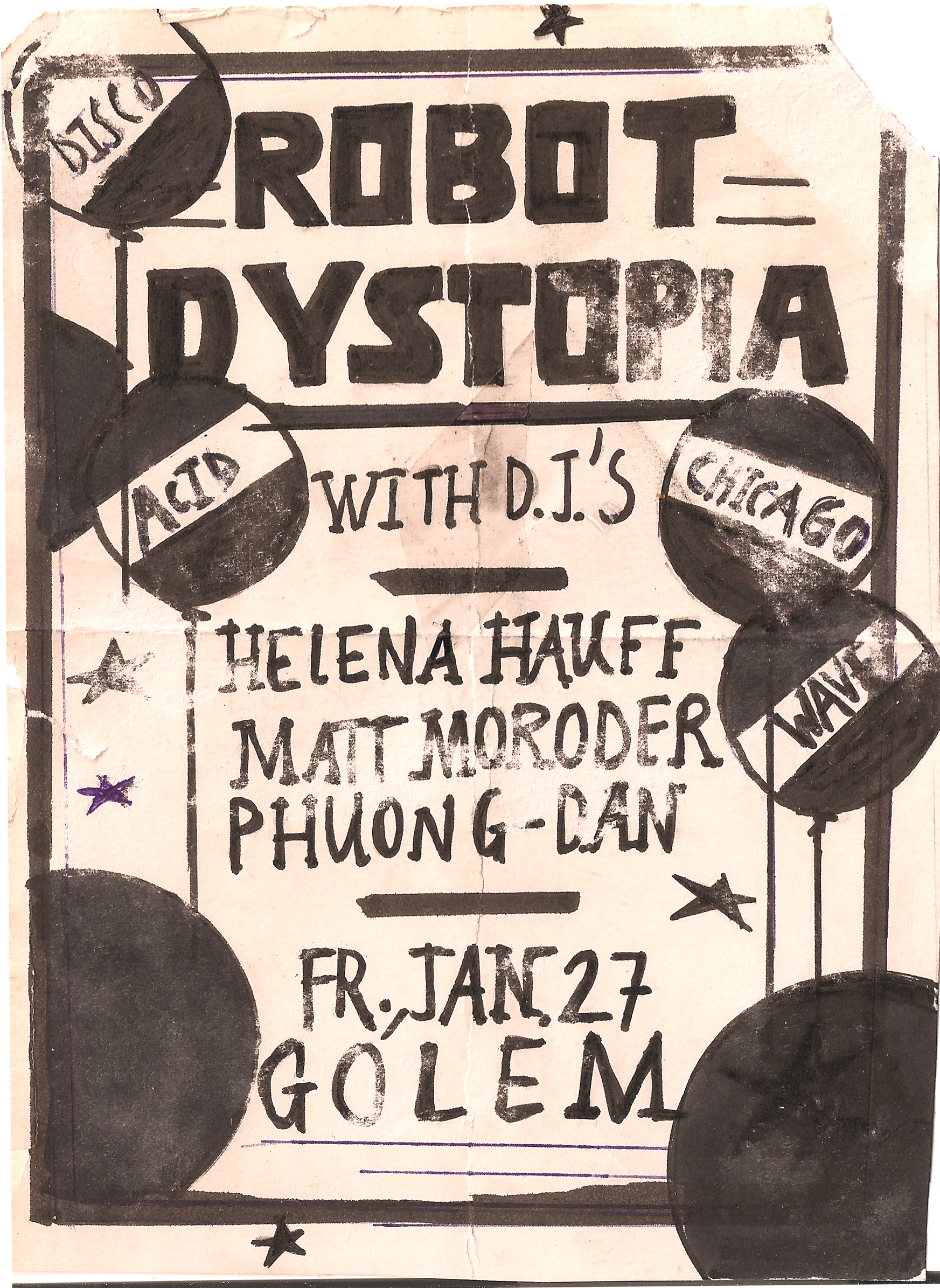 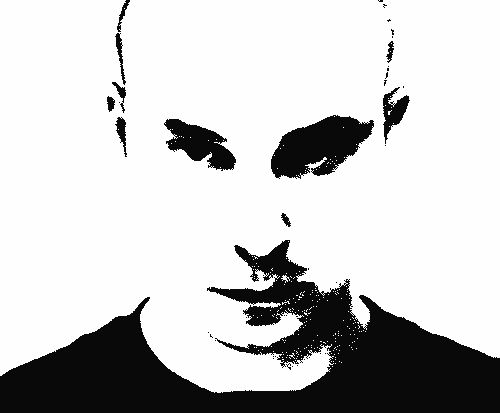 You know the saying ‘Dance like nobody is watching’? Transfer this to dj’ing, and you could end up with something like ‘Play like there is no tomorrow’. An obsessive way of spinning records. and this is exactly how you could describe the way Mick Wills plays. Mick is not an entertainer or superstar, but one of the few true artist dj’s left, someone for whom the music is still all that matters.

Mick Wills starts his dj- and vinyl collecting career in 1986 at the age of 14. In 1994, one night he spins together with DJ Hell who is impressed and gives wills the chance to spin in the legendary Ultraschall in Munich. In 1996 he works in the studio for the first time and he knows from that moment that he wants to produce records as well as play them. He records his first tracks in 2001, and Hell’s Gigolo label immediately bites. The “Atomic EP” that also includes a remake of Bobby Orlando’s “Calling All The Boys” by the Kinky Lovers (Mick Wills & Isabella Venis) is a success and two other Mick Wills releases follow. This year, he will release a new track on Urbi et Orbi 2, a compilation on the Italian Minimalrome label. He’s made a name for himself too as a remixer with projects released on Minimalrome, Space Factory and Automatik-Datamatik. Later in 2011, Wills will do a production on Nation Records, the label owned by Traxx.

While signed to gigolo, his dj-career takes off. With germany not big enough anymore, ‘The Gigolo From Porschetown’, spins blistering sets in places as diverse as Mayday in Dortmund, Barcelona’s Loft, and clubs in Chicago, Amsterdam, Valencia, Moscow, London, Athens, Budapest, Bucharest, etc. His sets mix the best of over 25 years of dance music in a way that few dj’s can, effortlessly switching between the cutting edge of today’s sounds and vintage chicago, detroit, italo, hi nrg, wave, acid and electro. Wills is a true music freak, an avid record collector and really does play like every night is his last. Again and again and again…

On Friday, November 11th, the editorial team of ‘Thalia Magazin’ is invited by ‘Das Magazin’ to talk about the making of the magazine’s first issue, featuring photographic work by Fabian Hammerl. The presentation starts at 8 pm. Later that evening Manboy Man will spin some records. 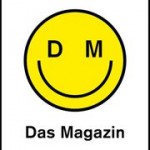 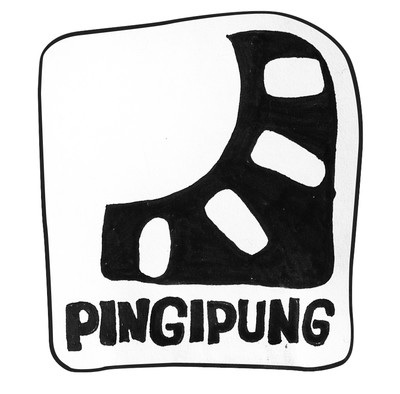 Birds And Other Instruments #4 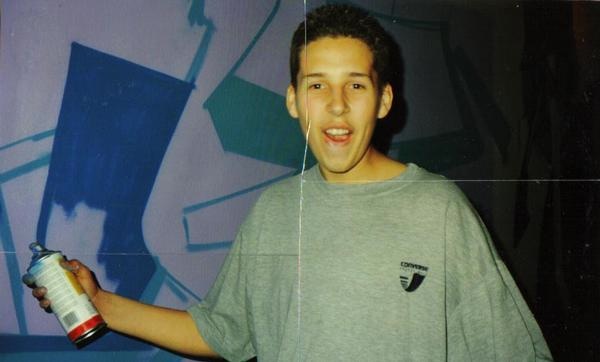 Guys such as Orgue Electronique, Legowelt or 8Bit Rockers released on Stilleben, good the label boss Luke Eargoggle will come to Hamburg to play some real Electro shit at the Pudel. But more than that… Eargoggle released on another stunning label: Acido Records. Founder Dynamo Dreesen will play as well. He is not only a great dj, but a great producer, as u can here on his Acido or Sex Tags Mania releases…

On Saturday, 01/10/2011, Luke Eargoggle, Dynamo Dreesen and Helena Hauff will work the Pudel! 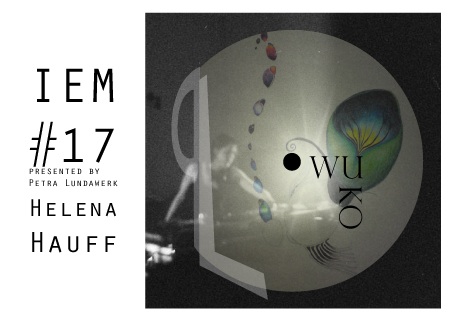 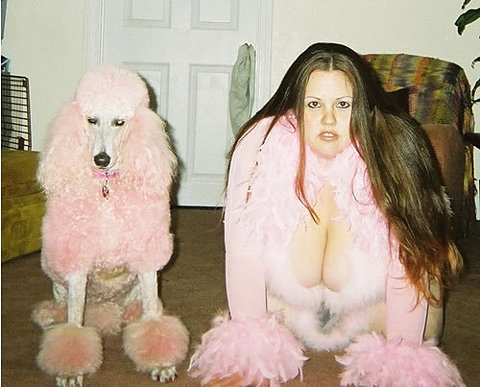 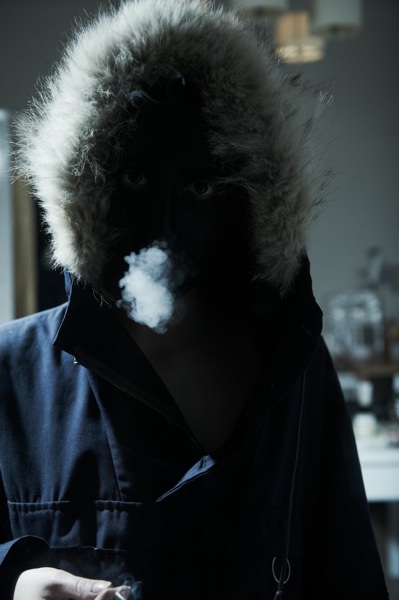 Helena Hauff Guest Mix for This Is Our House

Default Network was founded in 2010 by four friends welded together by years of hedonistic commuting between Hamburg and Copenhagen. Fabian Hammerl and Kathrine Uldbaek Nielsen exhaust themselves catching girls and boys on film, Christopher Sand-Iversen pens stories of both innocence and iniquity and is also to be caught red-handed with a camera, while Helena Hauff multiplies clubland's Dionysia with her Diophantine DJ sets. In 2013 longtime companion Kasper Sørensen has joined the network, a builder and landscape architect putting together structures of incipient nature.